Pune is one of the educational and vocational hubs of India. As a result, the city experiences humungous census inflow throughout the year. It’s myriad of educational and professional opportunities has made Pune an ideal place to settle down for people all over India and even abroad. The fastest growing IT industry along with manufacturing and automobile sector narrates the tale of the development of this city from a traditional base to a highly cosmopolitan smart city within a decade. To accommodate migrated census, the expansion of Pune was on priority. However, the pace of population inflow and urban expansion were not at par, leaving Pune in the midst of hazardous traffic condition. To resolve the problem the idea of Pune Ring Road was brought in by the government.

What is Pune Ring Road Project?

Pune Ring Road project is the result of rapid social and economic development of the city.  With a view to cope with the increasing population and streamlining the growing traffic condition, the construction of Pune Ring Road was proposed by Pune Municipal Corporation, and Pimpri-Chinchwad Municipal Corporation, which received an acknowledgement by former Chief Minister of Maharashtra Shri Vilasrao Deshmukh in the year 2007.

Purpose of the Project:

Pune’s Ring Road’s intended purpose is to reduce the stress of vehicular congestion within the city limits. It is planned in a way that heavy traffic, from the four National Highways i.e. Pune-Nashik, Mumbai- Pune-Solapur, Pune- Ahmednagar and Pune- Satara, which are now converging in Pune remains outside the city limits.

The ring road proposal is being conducted for the greater motive of connecting the remote outer locations of Pune together. This road will be used by nearly 10 lakh vehicles every day.

Here is a snapshot of the proposed Ring Road project in Pune:

The Villages to be Covered Under Ring Road Project:

Recent Announcement on the project:

During foundation stone laying event of Pune Metro Line 3, Hinjawadi to Shivajinagar at Shiv Chhatrapati Sports Complex, Balewadi, on Dec 18, 2018, Chief Minister Fadnavis said, “Work on land acquisition for the proposed 36 km ring road project has already started and the project will take off soon as the land acquisition process is in the last stage.”

The construction of ring road obviously brings in the expansion of Pune City and the easy connectivity attracts in urban development of these places. Real estate being the intrinsic part of the development of a city is also about to flourish at the adjoining places of Ring Road.

Here comes the connectivity plan of the project:

Project Impact on the city:

Investment Options For You:

Are you thinking to grab this opportunity for your future investment?  If you are yet to make a real estate investment then Ring Road can serve the destination for you. It is always the best move to invest in a property which has the future potential of investment returns.

When you are about to invest a huge amount of your hard-earned money in a property, it is wise to select the most trusted real estate brand.

Pharande Spaces is one of the leading real estate and construction brand in Pune and PCMC. It has earned enormous trust and goodwill of its customers because of transparent and ethical trade practices, customer-centric approach, innovation and commitment to quality.

Take a look on ongoing projects of Pharande Spaces nearby Pune Ring Road.

For more details visit on http://www.pharandespaces.com/

So, what’s your take on real estate investments around Pune Ring Road? Kindly share your opinion in the comment section.

Smart City Project: New Initiative by the Government of India 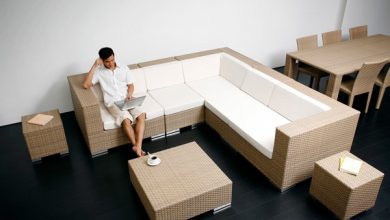 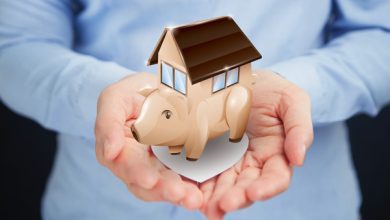 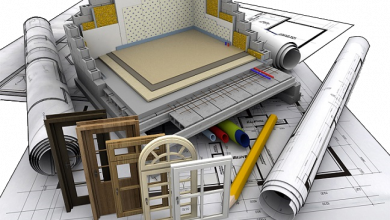 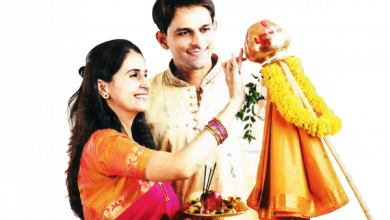